I am humbled & honored to receive this award. ~Betty Byrd 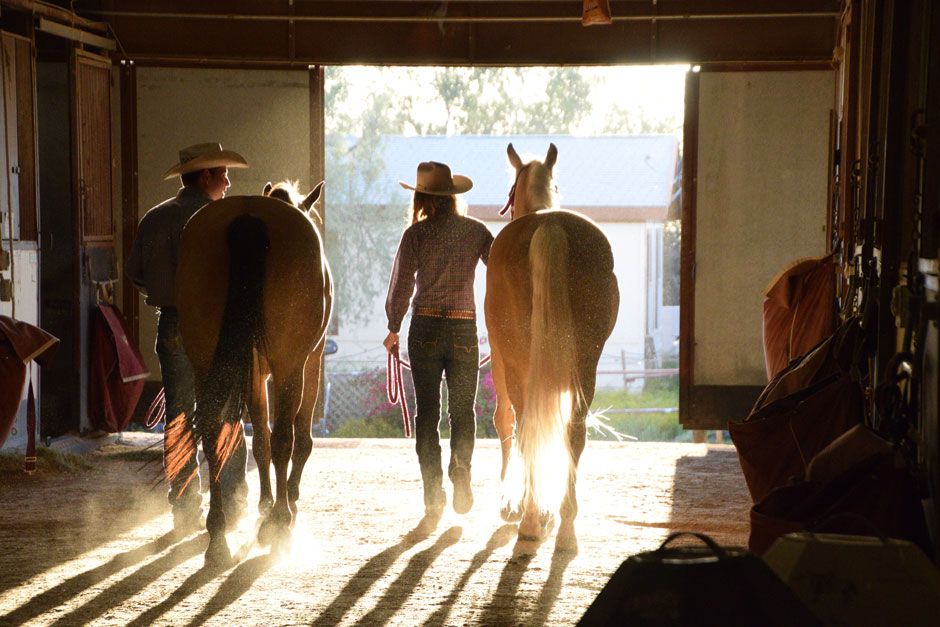