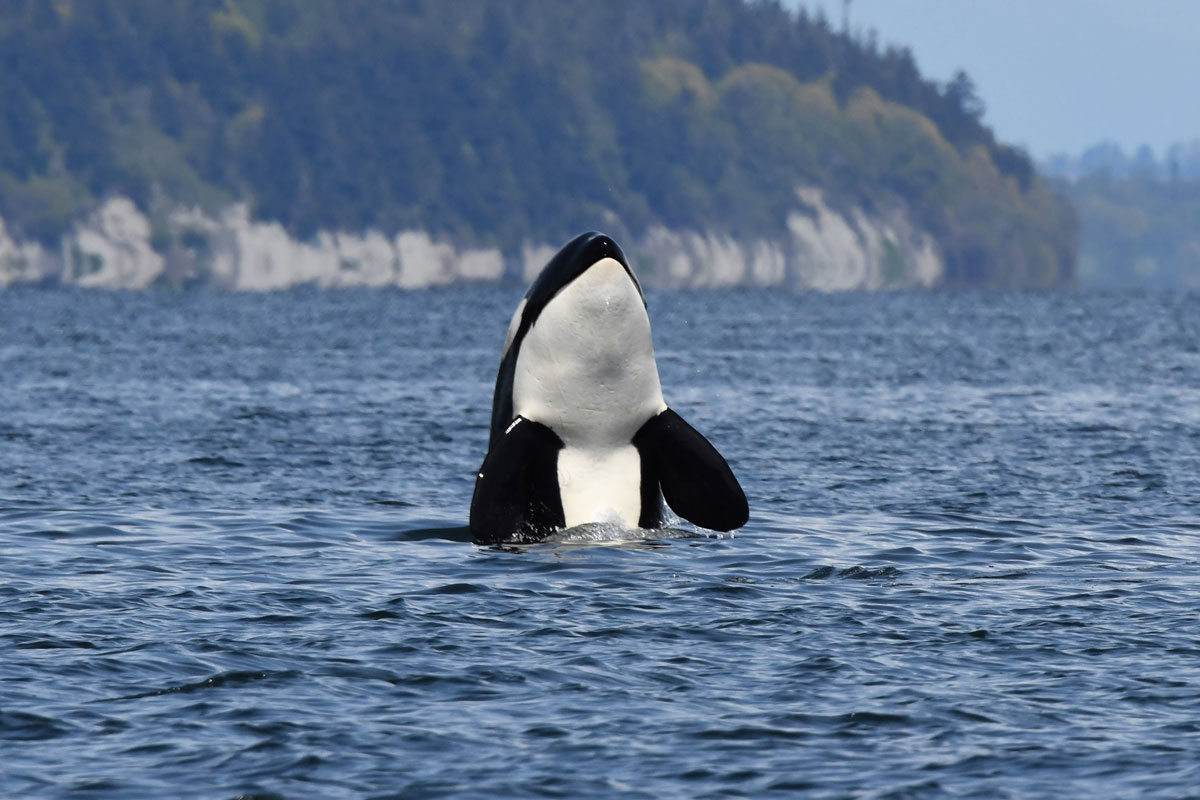 I became a captain of my own ship the day my family launched me in a Zodiac into my grandparents pool. I was now ocean bound. And I’m pretty sure that my birthstone is a sea shell.

Over time I learned to have respect for the sea and all its bounties. This was brought on by unharmed memorable experiences:

But the most spiritual experience I had was off the coast of Maui, Hawaii. We were in a Zodiac in the Deep Blue when I glanced around us. Giant dorsal fins reached from side to side. A Humpback Whale was hovering beneath us. If he had breached we would have completely flipped over. However, he only stayed long enough to make sure that his baby, that was playing nearby, was safe from us.